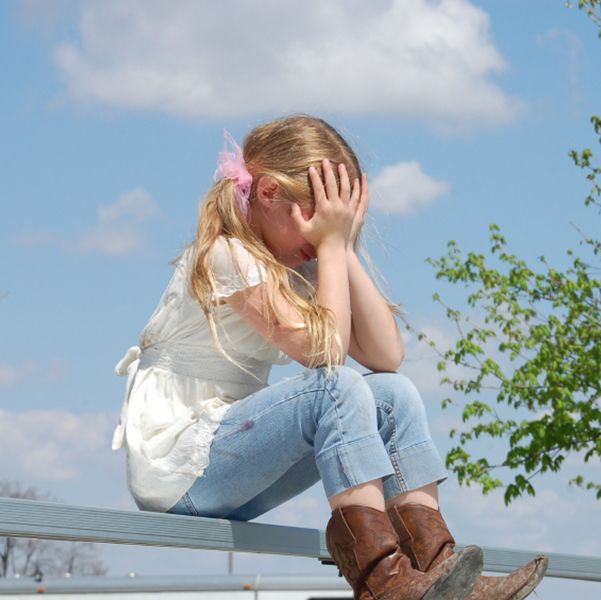 Media Shaming of Children: How Responsible Parents can Help

Forget sociological and cultural strides in modern society. Public shaming is back with a vengeance and social media is the new Public Square. While adults certainly fall within the purview of media shaming, it is children, at the hands of their own parents, who are the growing victims.

What are a growing number of parents doing when their child posts provocative pictures on Facebook or breaks rules regarding social media? Some parents have found (what they believe) an effective solution to their child’s inappropriate and often embarrassing behavior. They take to social media themselves, using Facebook and Youtube to publicly flog and shame their children into submission. Parents are using social media as a way to punish their children, taking public shaming to unprecedented heights. Public shaming has become a 21st century disciplinarian tactic.

Corporal punishment for children, such as caning, whipping, and even some forms of spanking would be identified as child abuse by today’s standards. Studies have determined that physical punishment makes kids more aggressive, encourages a cycle of abuse, and is associated with mood disorders, as well as alcohol and drug dependency. Today’s society views these acts of physical discipline as child abuse.

But what of punishment that equates to emotional child abuse? As a society we need to be aware of the long-lasting effects of emotional scarring. Yet, while many mental health and child development professionals are educating parents about the profound differences between shame and guilt in child-raising, we are seeing an influx of parents public shaming their children on social media. They do this in the name of discipline: discipline that they believe befitting of the infraction. This last summer has seen an influx of troubling incidences, one in particular with devastating effects.

Media Shaming in the News

In May of this year, a Denver mother posted a video on Facebook publicly shaming her 13 year-old daughter for posing as a 19 year-old wearing only a bra and lacy panties. In the five minute, forty-one second video the mother states, "Don't cry now," "You wasn't crying when you was posting pictures on Facebook, was you? Some little girl in some lace panties that you know you don't own. You still wear panties that say Monday, Tuesday, Wednesday." Within less than a week the video had been viewed 9 million times was shared approximately 300,000 times. The mother was wildly supported on social media topping out at 5000 friends.

In June, 13 year-old, Izabel Laxamana, who had been struggling with depression and bullying, killed herself just days after her father publicly shamed her on YouTube. Similar to the example above, the youth had taken selfies wearing a sports bra and leggings and sent the image to a boy at school. Having forbid the use of social media for his daughter, the father took to the social media platform, himself, to teach her a lesson. He videoed himself cutting off her long hair as punishment. The video went viral at school. School officials became aware of the video and child protective services were called in. While it is impossible to know the details that led to her suicide, a deeply humiliating public shaming may have contributed to her death.

There are countless other examples of parents publicly shaming their kids via social media; however, humiliation parenting often times has nothing to do with punishment, but with poor judgment and bad taste. Many parents post compromising videos of their toddlers replete with objectionable narration. These unfortunate videos become digital artifacts: an artifact that even if removed has the ability of resurfacing again and again.

The Dangers of Shaming

Humiliating children under any circumstances is unacceptable. These harmful acts inflict severe emotional pain: the outcome is shame. Shame is crippling to the human spirit. Clinical Psychologist, Gershen Kaufman, Ph.D. states, “Shame is the most disturbing experience that a child can ever have about themselves; no other emotion feels more deeply disturbing because in the moment of shame the self feels wounded from within.” Shame has long-term effects that influence literally every area of a child’s life.

What Can Concerned Parents Do?

Social media has created a voyeuristic society. At that very moment we view a video we find abhorrent, we are, indeed, part of the problem. We have become bystanders and spectators accustomed to expressing our like or dislike merely in terms of a virtual “thumbs up or down” or through a dissenting comment. Criticizing these parents via social media communication mechanisms is not enough: parents need to be pro-active. It is our collective preoccupation with social media that has provided the critical mass for 21st century public shaming. It will be through those same collective efforts that we will be able to put a stop to it.

When we happen upon these offensive videos with millions of views, we need not only flag them as “objectionable content”, but identify them for what they are: child abuse. Facebook and Youtube have ways to report objectionable material; however, site users need to demand a system for flagging videos that contain child abuse in the form of public shaming. Measures and guidelines need to be enacted to perform a fast track review of these videos. In addition to these safeguards, protocols need to be in place to call upon child protection services or law enforcement when the content is violent, and abusive physically or emotionally.

Parents can educate their own children about the importance of reporting abusive videos. Keeping an open line of communication with your children regarding their social media habits and experiences is a good practice. Talk to your children about the dangers of this kind of media shaming. Encouraging them not to participate and to notify you or servers when they encounter abusive videos will help them become responsible digital citizens.

There are some parents pushing back. A Florida father, Wayman Greshman, used Facebook to take a creative stand against the sudden onslaught of public shaming. He gave the viewers the impression he was the next in a steady stream of parents to publicly humiliate their non-compliant children. He claimed he was going to give his son “…a bald-head messed-up haircut” because “I am unhappy with him”. Instead, he hugs his son and states, “There is no way in the world I would ever embarrass my son like that. It doesn’t take all of that. Good parenting starts before he even gets to the point of being out of control.” The video had been watched over 19 million times in a week with parents overwhelmingly praising his critique of shaming children online.

Shaming children is not discipline at all. It is a loss of control and a display of irresponsible and immature parenting. Much like abusive physical discipline, those who shame their children are repeating generational cycles.

Child abuse in virtual space is as destructive as it is in physical space. As citizens we have rallied to bring awareness to cyberbullying and the emotional harm it causes our children. Protecting children when the bullies are their own parents needs to be a societal priority as well. 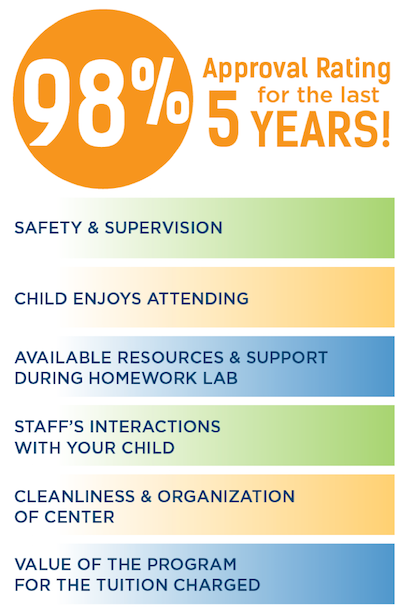